Do you agree? I feel like in some ways he's correct, because there are many people out there who devote a lot of their time to gaming. He mentioned how his recent game, Death Stranding was an isolating game for some. But it also made more connections because of the fact the game shows where other players have been, via footprints and stuff.

But yeah, do you guys agree that some aspects of video games are meant for lonely people?

You can read more about this below. 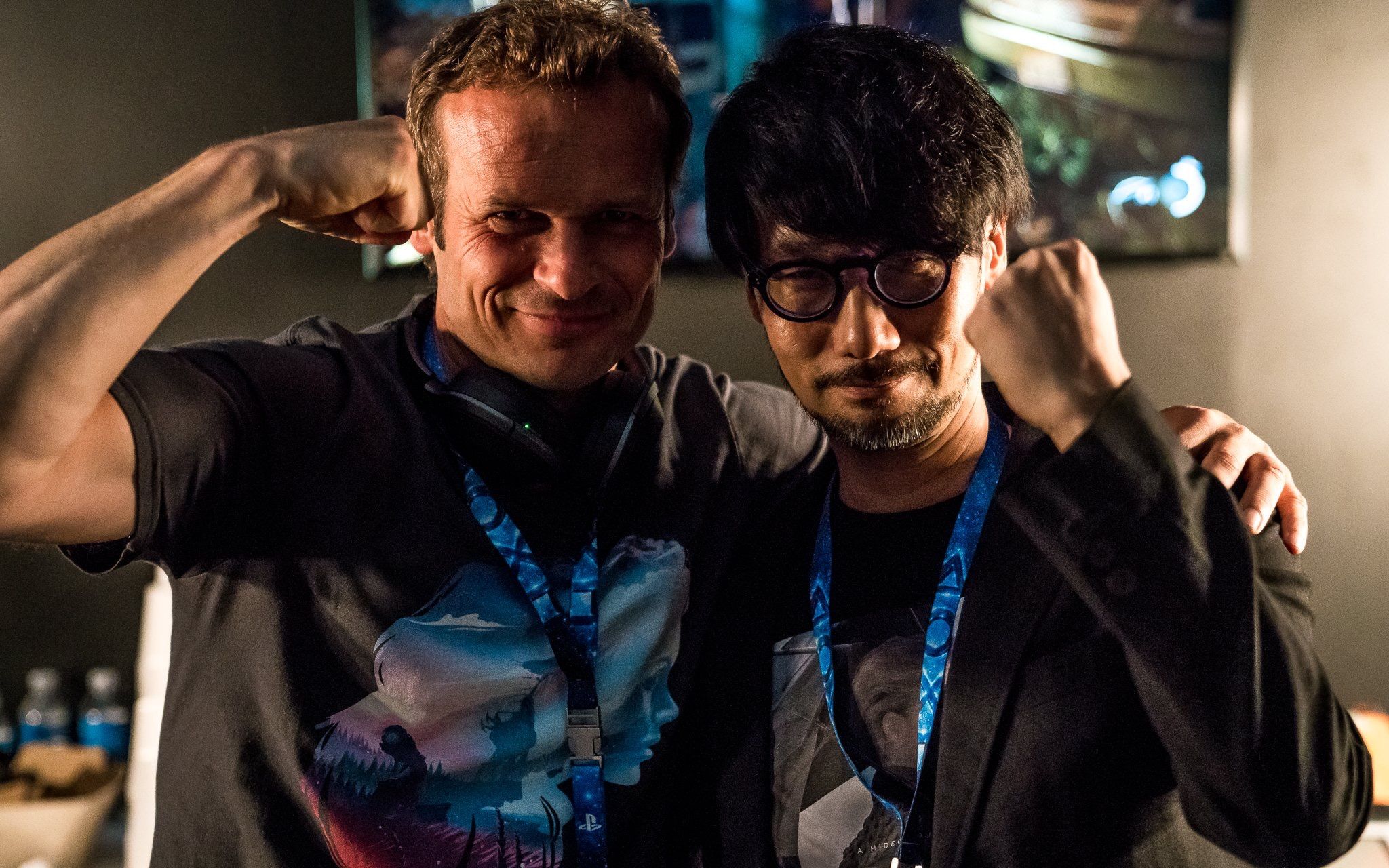 In a recent interview, Hideo Kojima talked about what sort of games he'd like to make, particularly that an aspect of video games is for lonely people.